Context: The US, which had previously imposed sanctions to prevent the completion of a major new gas pipeline between Russia and Germany, has now signalled its approval for the project. 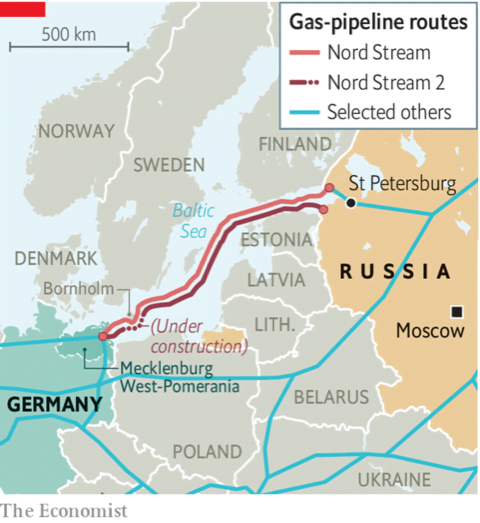 So, why is the pipeline controversial?

And, why has the US position changed?