Part of: Prelims and GS – III – Sci and Tech; Space

Context Blue stragglers are a class of stars on open or globular clusters that stand out as they are bigger and bluer than the rest of the stars.

What is Blue Straggler?

Recent findings of the Indian researchers 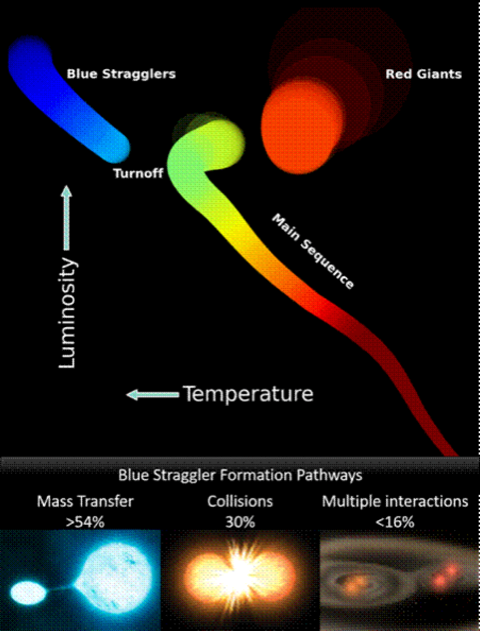