Context: Physicians at the University of California, San Francisco (UCSF) have successfully treated a patient with severe depression by recognising and tapping into the brain circuits linked with depressive brain patterns.

What is deep brain stimulation (DBS)? 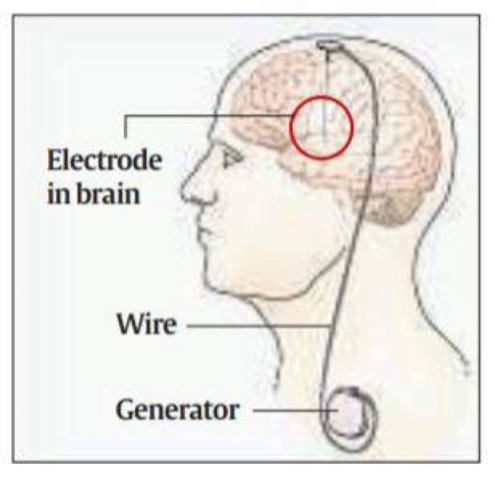 What diseases can be treated with DBS?

A strategy for India in a world that is adrift