What is Pandora Papers?

Is this the first time that such financial papers have been leaked? 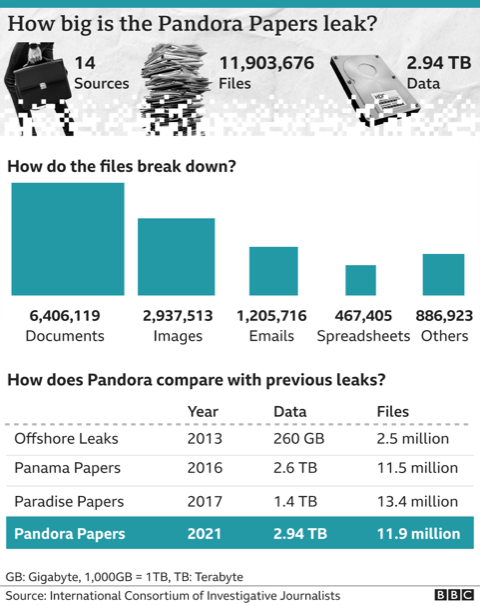