Context: A team of Jordanian and French archaeologists have found a roughly 9,000-year-old shrine at a remote Neolithic site in Jordan’s eastern desert. 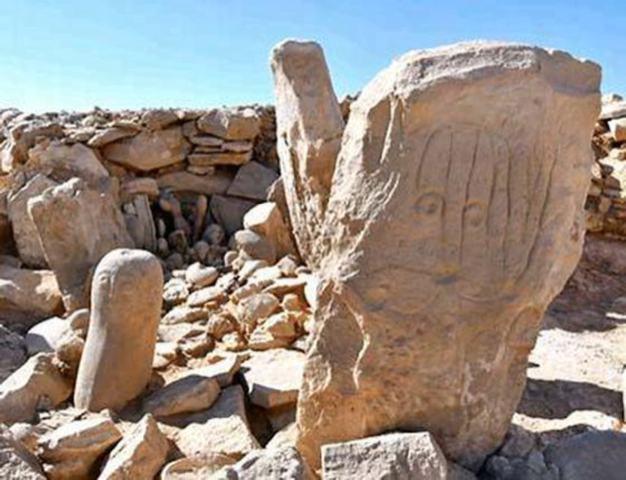