The relations between Nepal and India touched their lowest ebb in 2015, when Nepal was making its new constitution, and further in 2020, on the boundary issue in Nepal’s North-western region. The spread of COVID-19 in the two countries further created a hardening of relations between the two countries as the open border was closed for over one-and-half years, beginning in March 2020.

But in the post-COVID-19 period, the situation on the ground is slowly returning to normal and, that too, after Sher Bahadur Deuba became Prime Minister of Nepal in July 2021.

Can BIMSTEC be the thread?

Nepal has been making much progress in capitalising on the opportunities being offered in the multilateral forum of the Bay of Bengal Initiative for Multi-Sectoral Technical and Economic Cooperation (BIMSTEC), and has been lauded for its contributions too.

Within this organisation, Nepal primarily leads the sector on People-to-People Connectivity, with sub-sections comprising of Culture, Tourism, and People-to-People Contact Forums. Nepal and India have been working in close quarters in this forum. This is despite the tumultuous journey that they had been on since the past few years, with undercurrents of negative Nepalese sentiments since the 2015 India-Nepal blockade. However, the interaction of the two countries within BIMSTEC has not been a very smooth sailing. 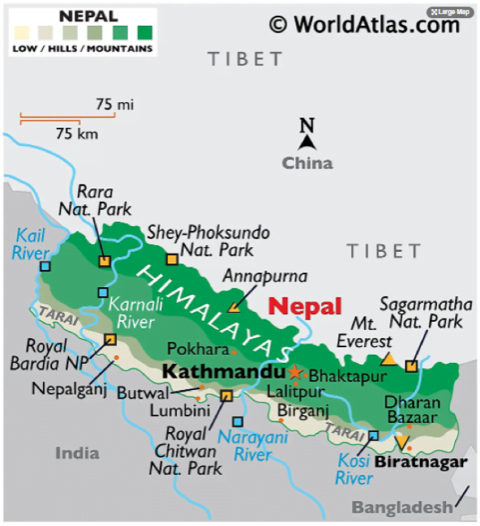 Even though 2022 looks bright for this bilateral relationship, effort needs to be put in to wipe away the memories of disagreement. This can be done by focusing on sectors that are easier to access.

India and Nepal: Can BIMSTEC be the key?