Context: Russian forces have seized the Zaporizhzhia nuclear power plant in Ukraine, the largest in Europe, after intense fighting with Ukrainian defenders. 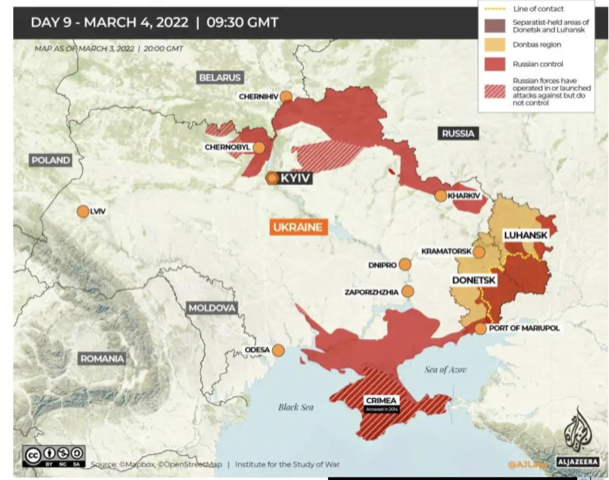 Fear of shortage of semiconductors