Context: At the NCRB Foundation Day, the Union Home Minister remarked that the second phase of the Inter-operable Criminal Justice System (ICJS) project is set to be completed by 2026. 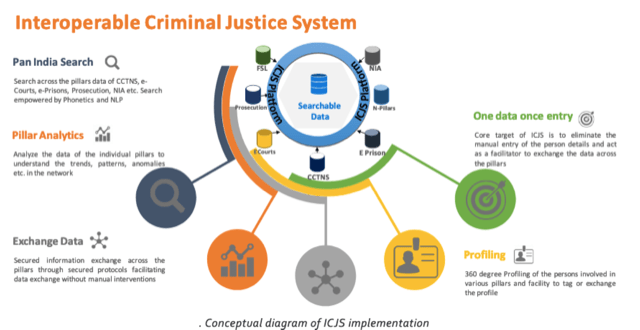 What are the challenges in deploying technology in policing?

How does India’s choices on the Ukraine crisis affect it?