Why in News: The Union Government has constituted an expert panel to probe the recent series of battery explosions in electric vehicles (EVs). 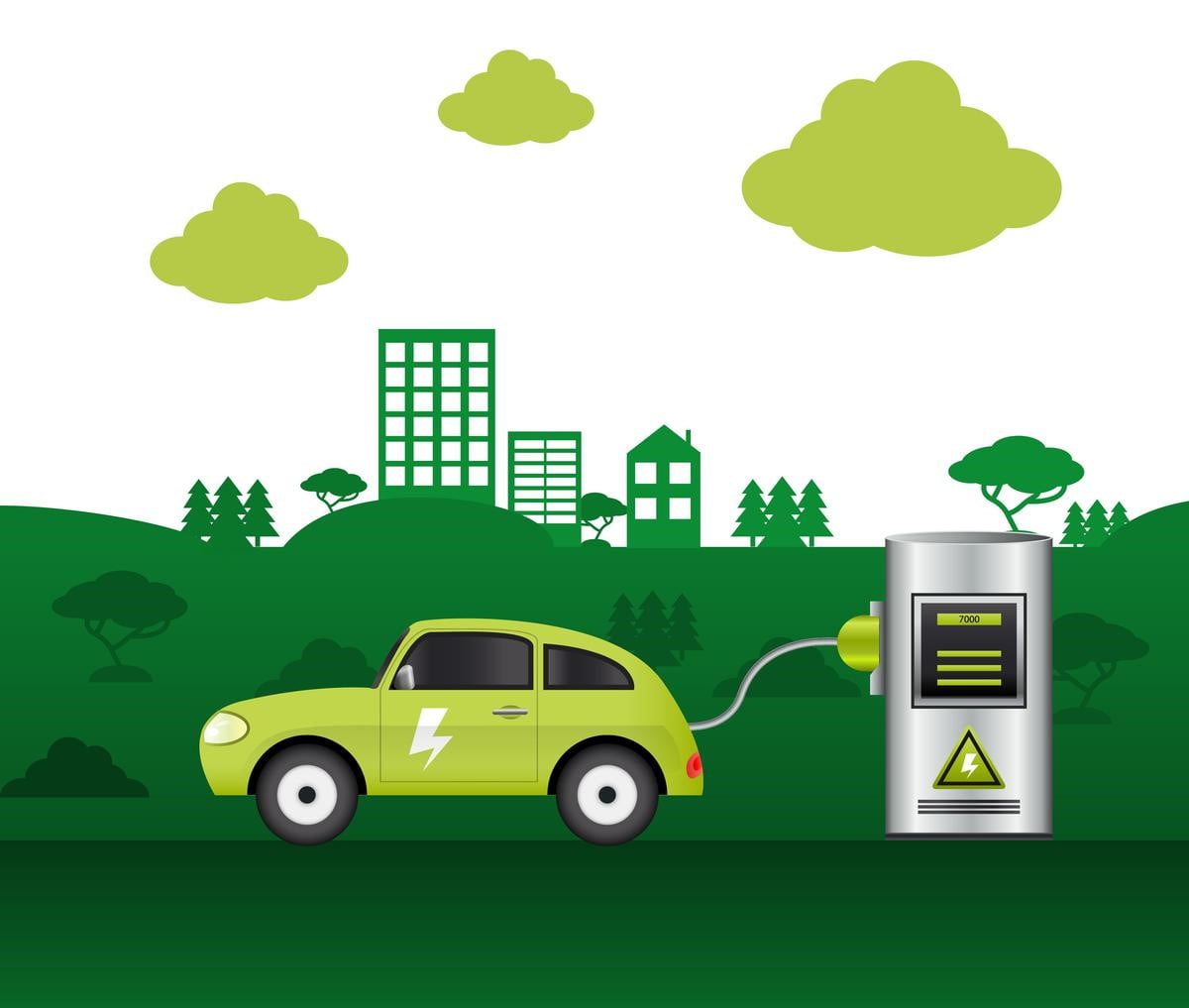 There are four types of electric vehicles available:

The government offers different types of financial incentives to make electric vehicles more affordable for you. The key mechanisms for getting incentives are:

What goes into a Li-ion battery?

Battery manufacturing is a complex operation involving forming sheets of the anode and cathode and assembling them into a sandwich structure held apart by a thin separator.

What factors are leading to battery fires?

What factors are leading to battery fires?

The trigger for an adverse event can be a result of

How can one prevent battery fires?
What is the way forward?
How Norway can provide valuable lessons for India?

Statistics of auto market in Norway

Norway became an electric vehicles power due to the following factors