Why In News:  The Delhi High Court has recently delivered a split verdict on decriminalizing marital rape in the country. 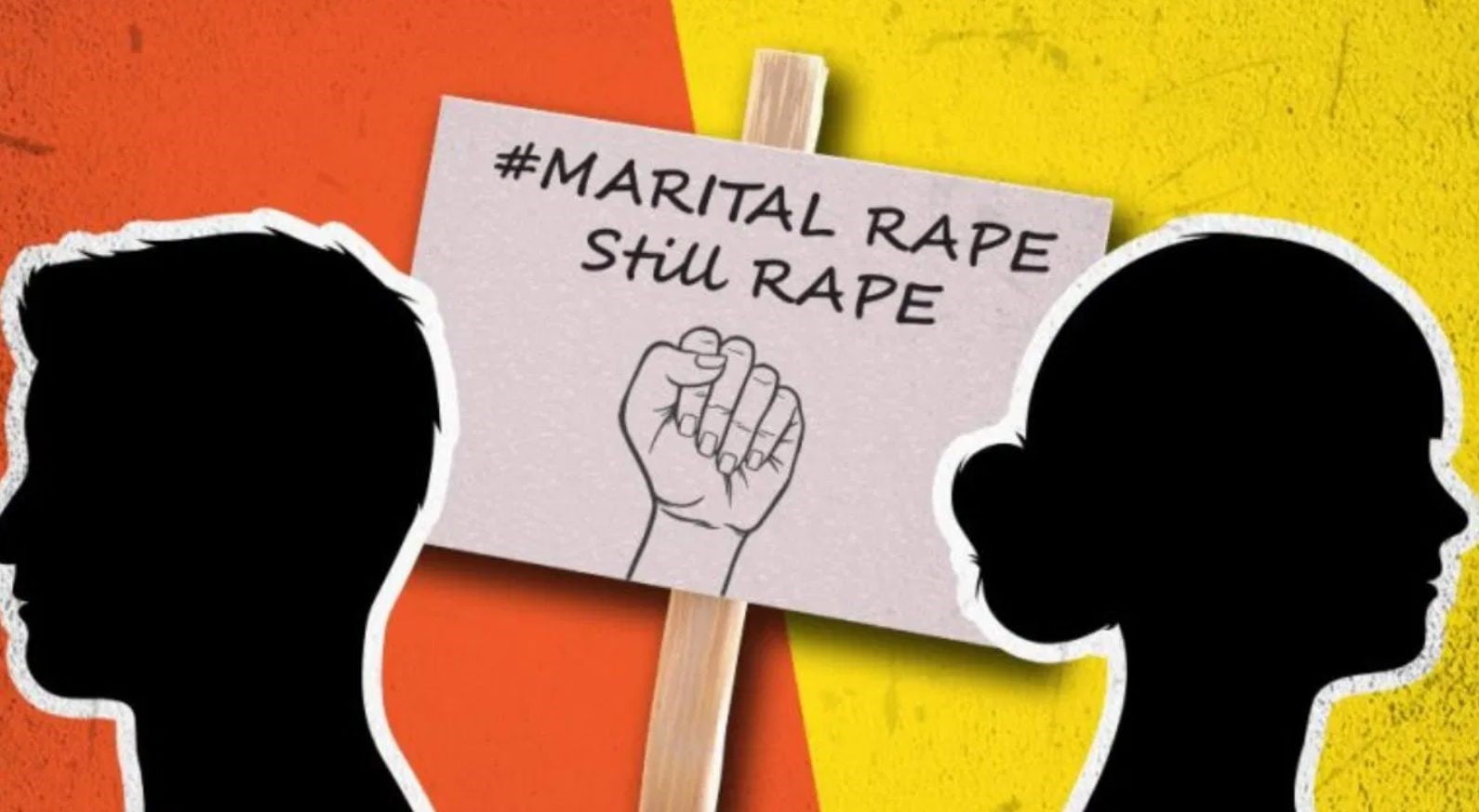 What is marital rape?

What is marital rape?

Mains Practice Question – Criminalising Marital Rape may destabilise the institution of marriage apart from being an easy tool for harassing the husbands. Critically comment.