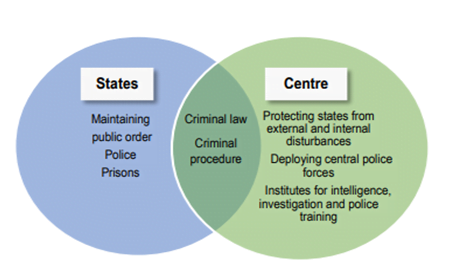 Issues with Police System in India

Accountability to the Political Executives vs. Operational Freedom 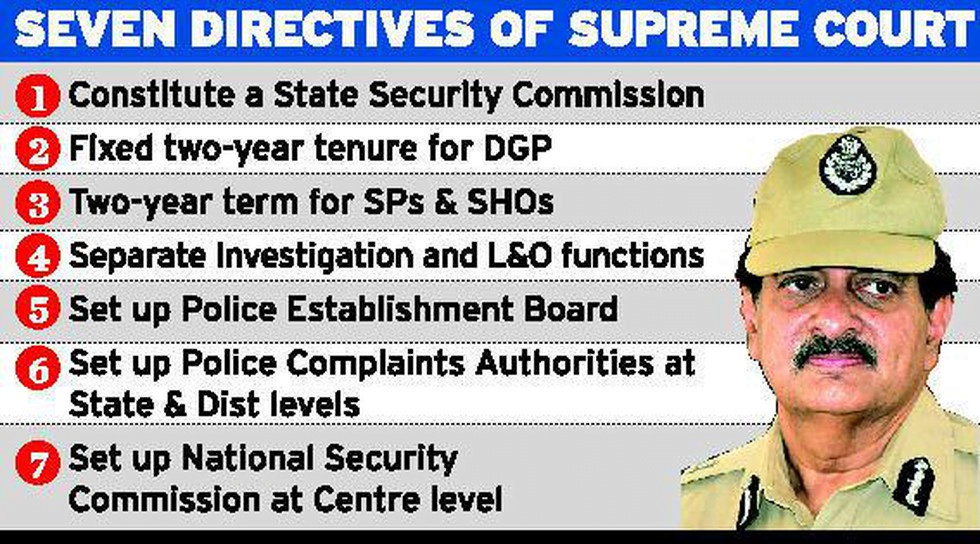 Q.1) With reference to the Union Government, consider the following statements: (2021)

Q.2) Which one of the following suggested that the Governor should be an eminent person from outside the State and should be a detached figure without intense political links or should not have taken part in politics in the recent past?