Why in News: The recent remarks by a Hindi actor to the effect that Hindi is the national language of India and the counter by a Kannada star, sparked a controversy over the status of the language under the Constitution. 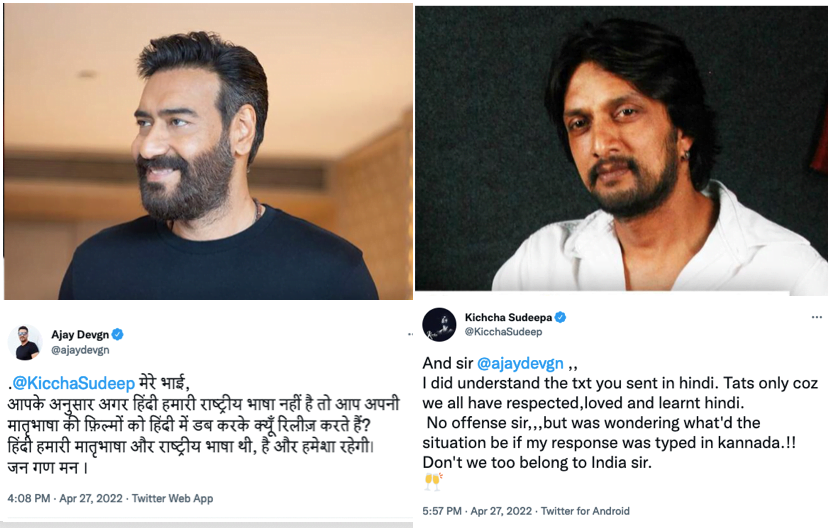 What is the status of Hindi?
What about regional languages?

The Constitution does not provide for the official language of states. However, It says that :

What were the 1965 protests about?
What is the language of Higher Judiciary?
Language of the Subordinate Courts
What is Eighth Schedule?
What are classical languages?
Why is the promotion of Hindi language resisted? Or why having Hindi as National Language is not conducive?
What is three-language formula?

What has been the progress of Three Language Formula?

Why is South, particularly Tamil Nadu, historically opposed to Hindi Language?
What has been the impact on India due to Language Politics?
What does NEP 2020 say about the Three Language Formula?
What is the Criticism of NEP 2020 with regards to Language?

Is the Criticism valid?

What is the Way Forward?