Why in News: It has become the most heavily bombed and damaged city in Ukraine’s war with Russia

Taking the port city would be a strategic win for Russia – and a major blow for Ukraine: 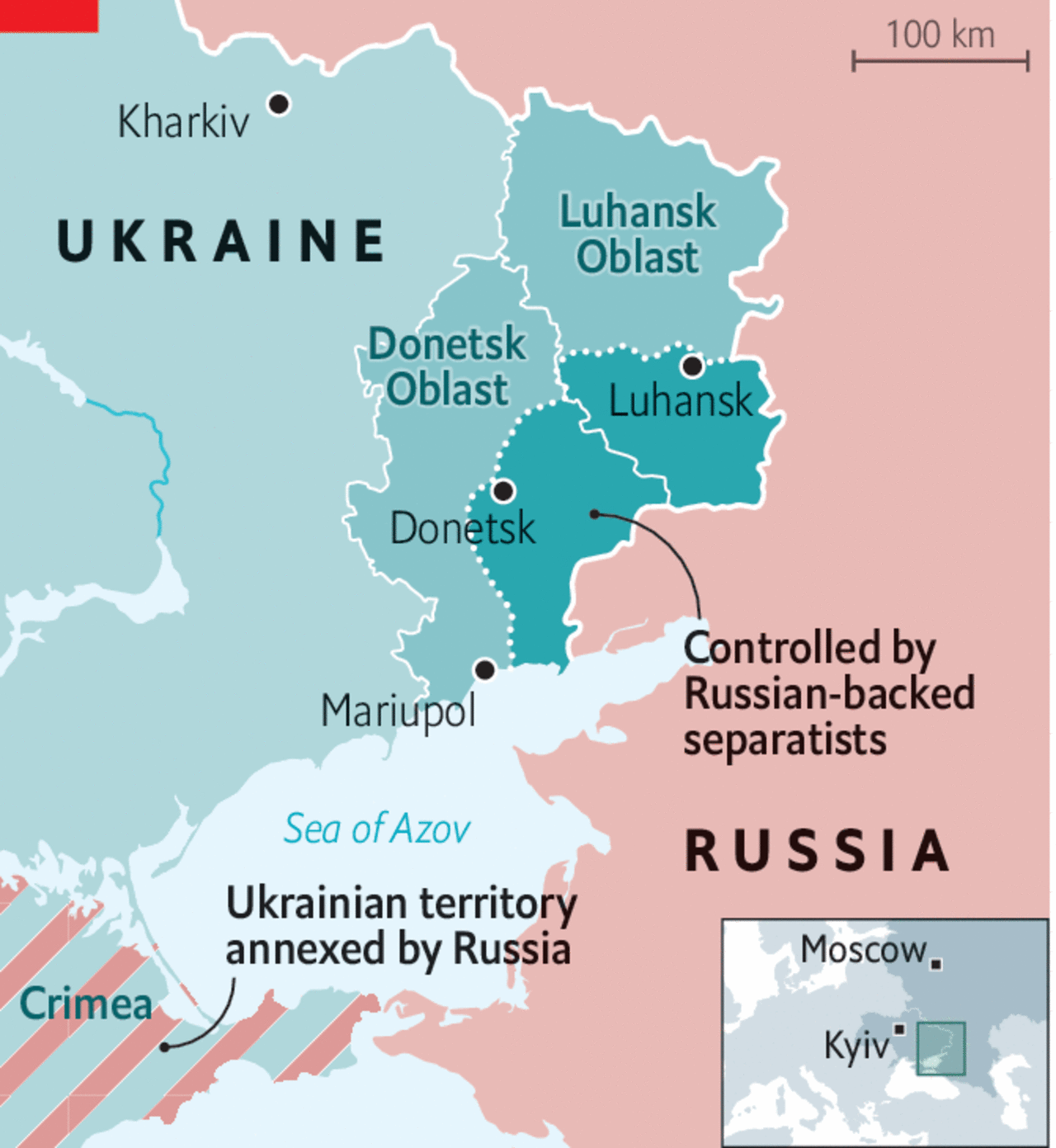