In News: Ministry of External Affairs (MEA) stated that two bridges built by China in Pangong area, have continued to be under the illegal occupation of China since the 1960s

It is just east of a ruin named Khurnak Fort, where China has major frontier defence bases. The region is called Rutong County by China. 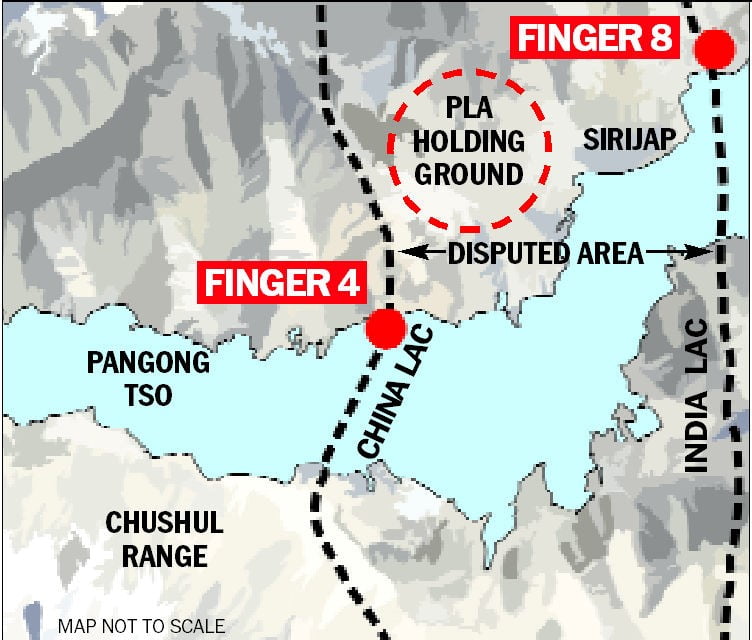