Context: Finance Minister Nirmala Sitharaman recently announced that the National Asset Reconstruction Company (NARCL) along with the India Debt Resolution Company (IDRCL) will take over the first set of bad loans from banks and try to resolve them. 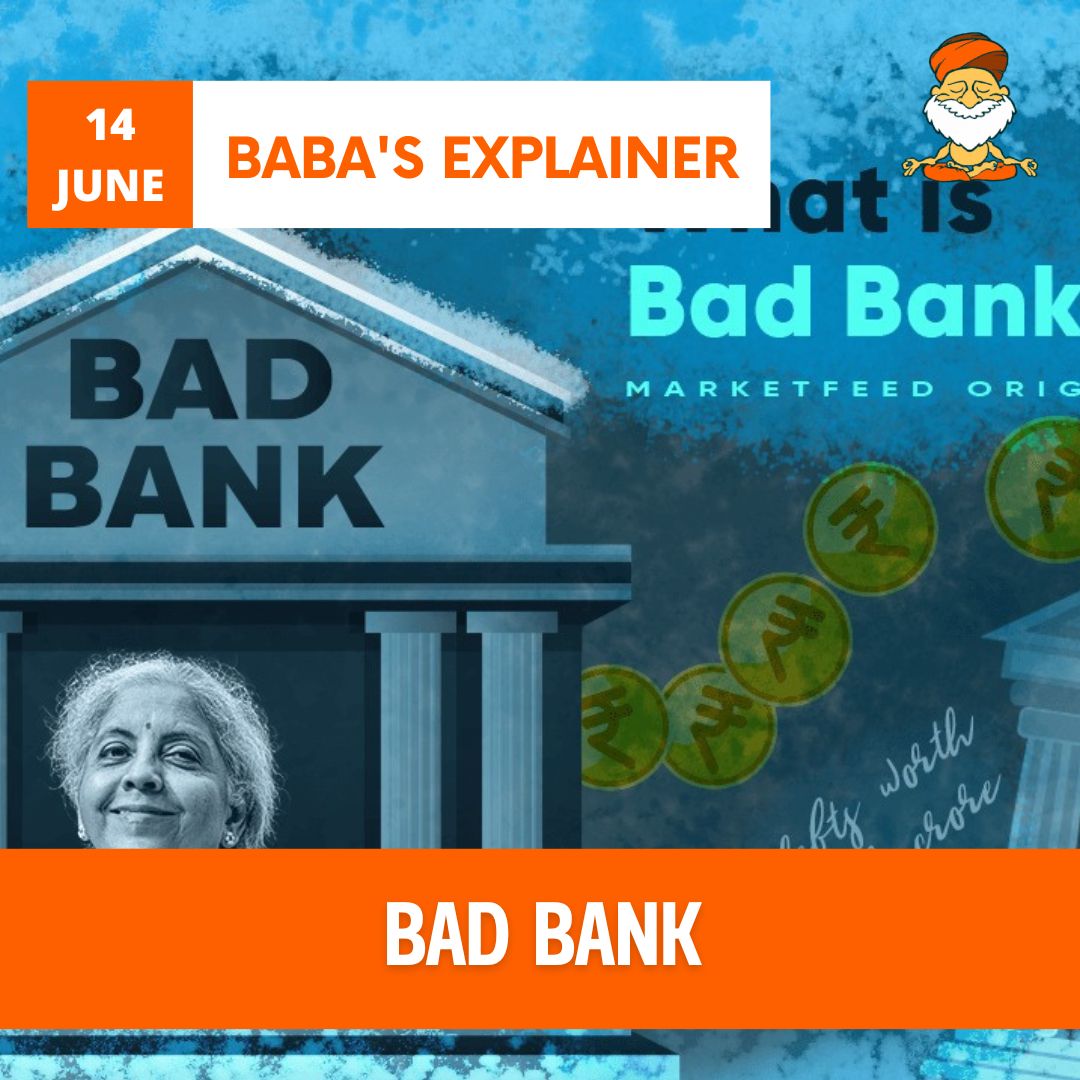 What are Non-Performing Assets (NPAs)?