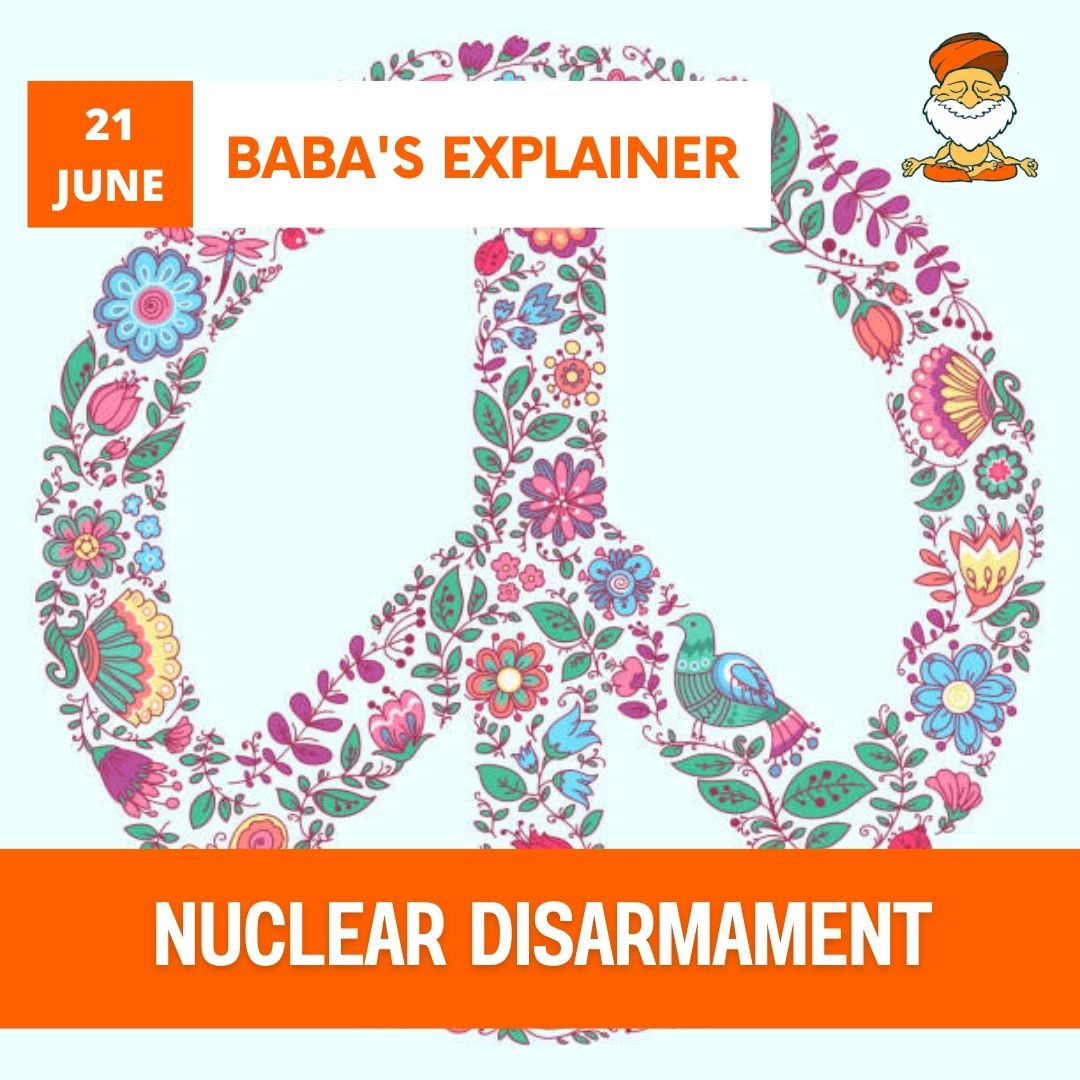 What have been the trends in military spending?
What are the key developments/concerns flagged by the yearbook?
What is the general attitude among countries about existing nuclear and arms related treaties?
What are the various nuclear disarmament regimes?

The international nuclear non-proliferation and disarmament regime comprises principles, norms, rules and practices regulating nuclear weapons. Historically, the regime is built on the 1968 Treaty on the Non-Proliferation of Nuclear Weapons (NPT).

What is India’s stand on Nuclear disarmament?

Mains Practice Question – Nuclear disarmament is required for international peace & security but realising it is next to impossible. Elaborate.