Context: The first flight scheduled to deport asylum seekers from the United Kingdom to Rwanda as part of the UK-Rwanda plan was cancelled on 14 June. 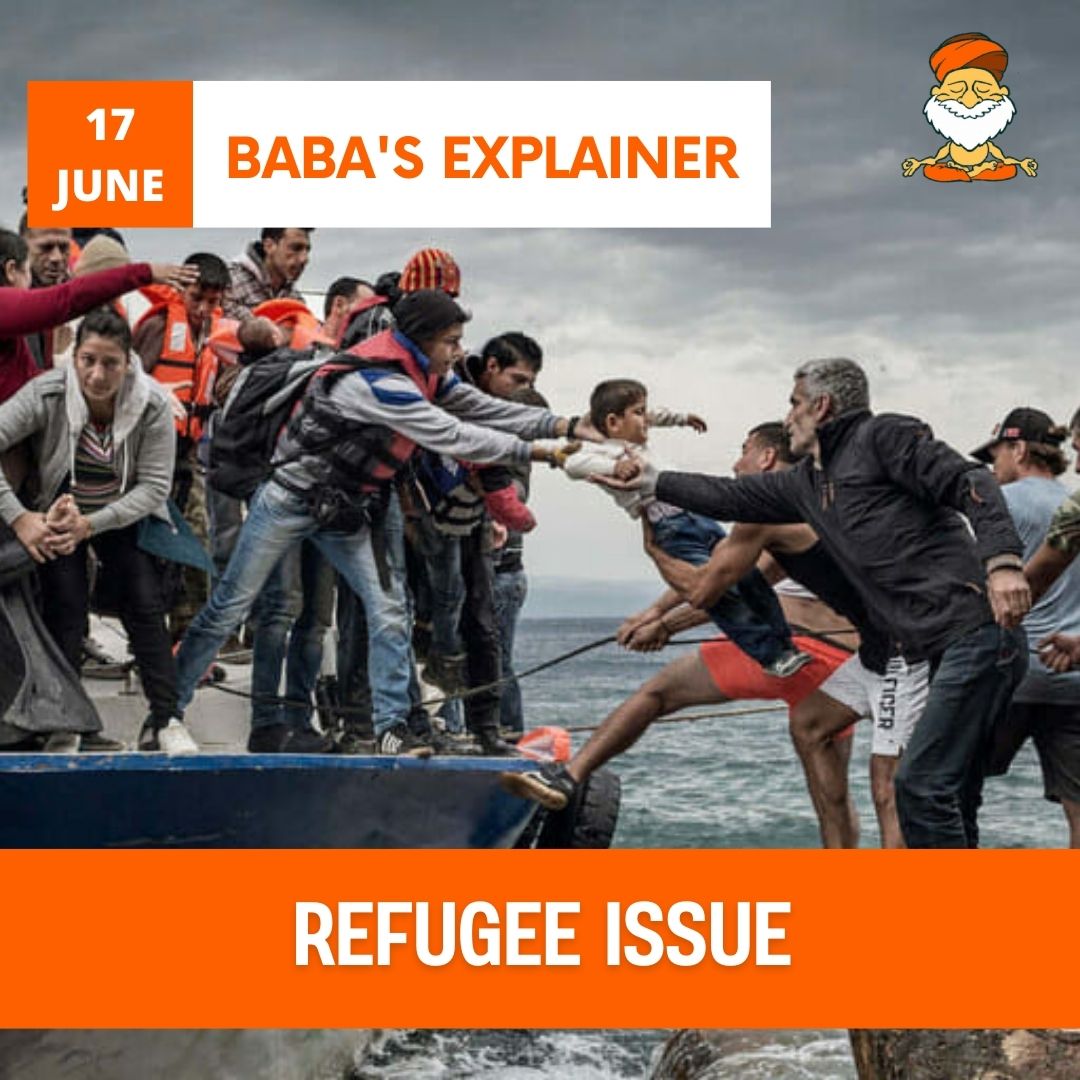 Who is a refugee? Who is an asylum seeker?
Why was the background for UK-Rwanda deal?
What Does the Plan Say?
What Is the UK Government's Justification?
What are the criticisms of the deal?

• Dangerous Precedent: UK is sending a very wrong message to other ‘rich’ countries which asylum seekers turn to for refuge. The precedent that this creates is catastrophic for a concept that needs to be shared, like asylum
• Still entails financial cost: The Rwanda Deal is predicted to reduce the costs of UK by outsourcing the hosting of such migrants to a third country. However, opposition argue that the burden of such costs will eventually fall on the British taxpayer.
• Protection of Rights not guaranteed: The deal doesn’t outline the economic right to work, access to healthcare or any financial support provided by the Rwandan government to relocated persons.
• Doesn’t solve the problem: It remains unclear if the Rwanda Deal will solve the problem of unlawful crossings. Evidence from similar experiences indicates that such policies do not fully combat “people smuggling”. To address the problem of illegal crossings, the conflict in source countries needs to be resolved through financial aids & supportive measures. This erodes the need for fleeing away from one’s home & seeking refuge in another country.
• Can be Counterproductive: People who are already vulnerable when they attempted dangerous sea-crossings will become more exposed and vulnerable under detention.
• Bad Track Record: Rwanda doesn’t have remarkable human rights record. Government critics have been silenced or sentenced to prison. Further, Rwanda’s similar offshoring deal with Israel was scrapped in 2019.
• Shifting & not solving of the Issue: The Rwanda Deal is an instrument that will certainly generate revenue for the Rwandan government. It just transfers a British issue onto a less developed nation in order to pander to the anti-immigrant sentiments in the U.K.

Is the Deterrence Strategy Working?

• The plan was unveiled by the British government on 14 April.
• Between 18 April and 5 June, however, 3,599 asylum seekers have arrived in small boats, according to the UK Ministry of Defence.
• While this is less than the 4,554 people who arrived during the same time last year as per BBC, the total figure for the whole year is likely to go up when the numbers become available.
• In all of 2021, 28,526 people crossed in small boats, and that number will increase in 2022, according to Border Force union officials.

Mains Practice Question – What are the issues with regard to India’s handling of Refugees? Is there a need for India to have a refugee law?