In News: Israel signed a free trade deal with the United Arab Emirates its first with an Arab country, building on their U.S.-brokered normalisation of relations in 2020 i.e. Abraham Accords 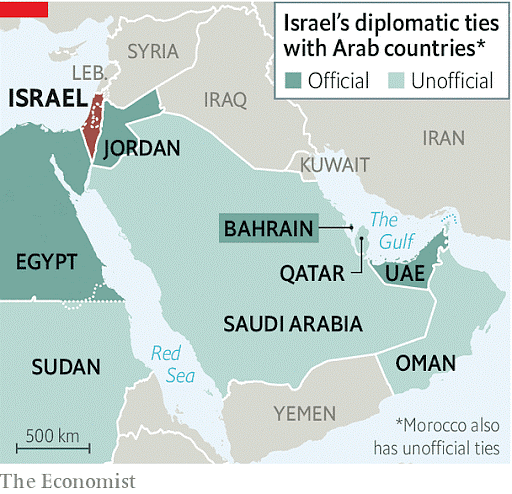 Q.1) The term “two-state solution “is sometimes mentioned in the context of the affairs of (2018)