In News: Recently, the ruling party of India suspended its national spokesperson and expelled its Delhi spokesperson, following comments they had made about Islam and the Prophet

Why is the region important for India? 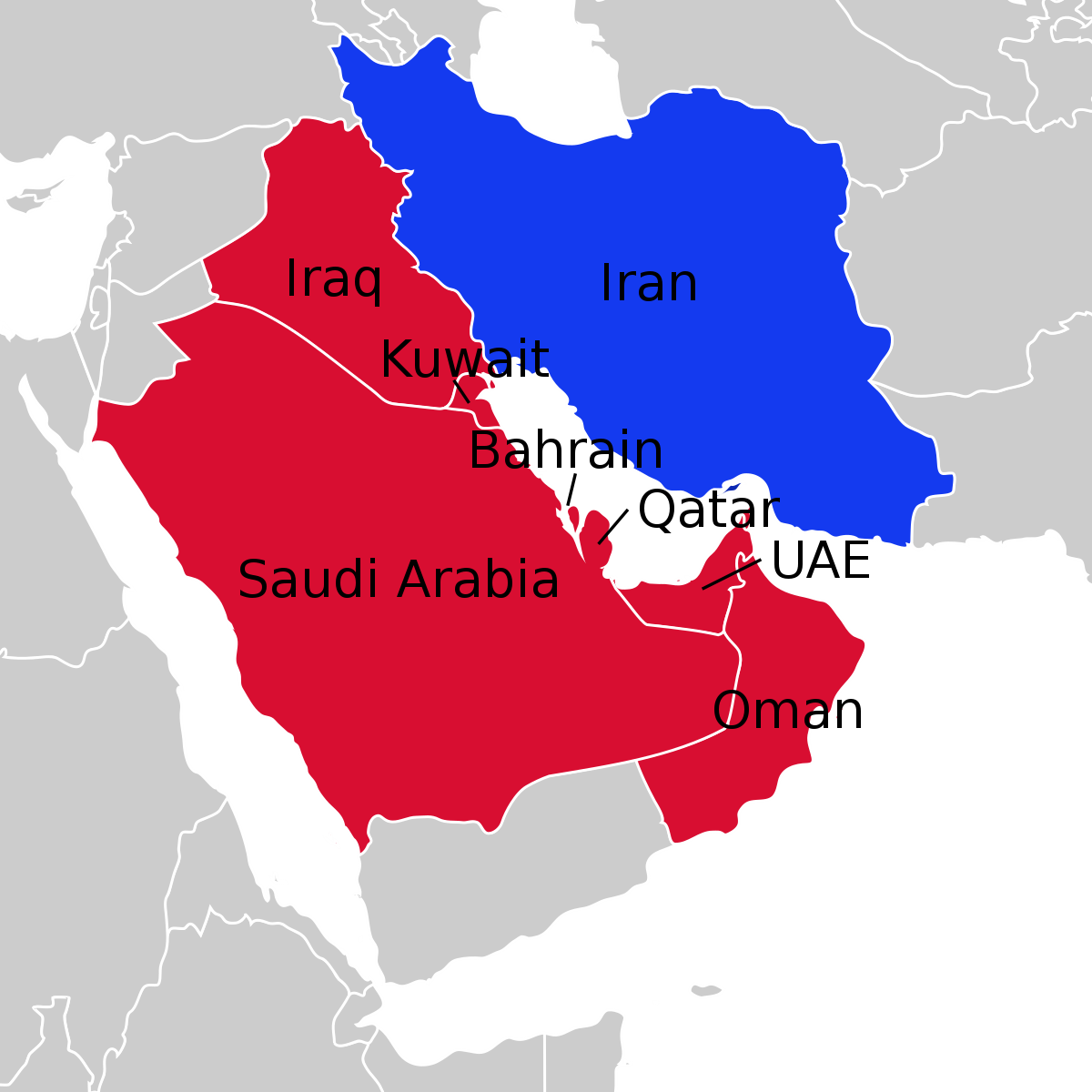 India has underlined the importance of Gulf countries by frequent visit by Indian delegations to the region and the Gulf countries have reciprocated the same. It is highly important that India maintain a cordial relationship with these countries given their importance in India growth and development.

Which of the above are the members of the Organization of Turkic states?