In News: June 29, is national ‘Statistics Day’, in ‘recognition of the contributions made by Prof. Prasanta Chandra Mahalanobis, the ‘Plan Man’ of India. 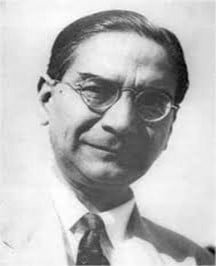