In News: The Supermoon was seen worldwide in different time zones 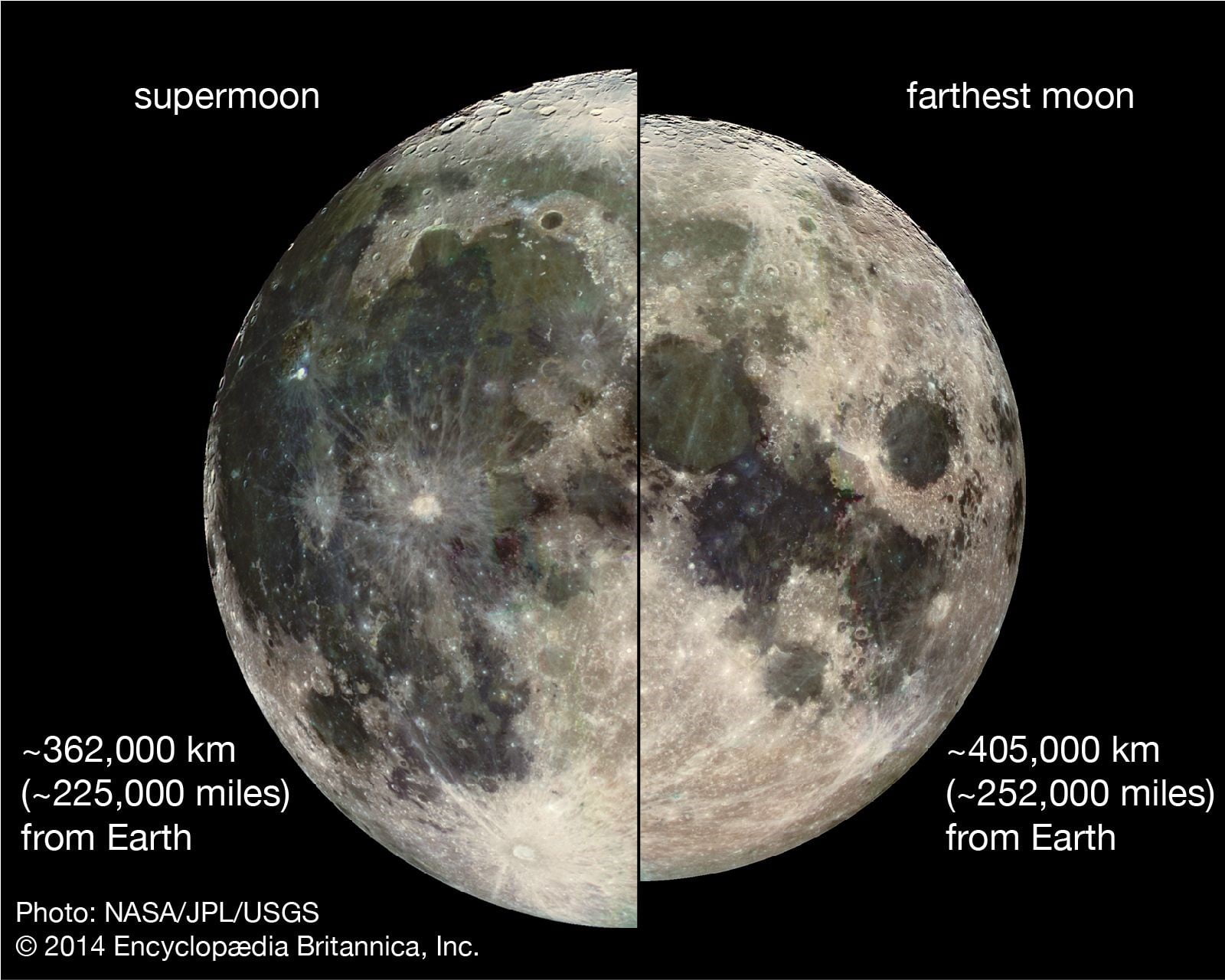