In News: The Centre is reported to be considering granting “tribal” status to the Trans-Giri region of Himachal Pradesh’s Sirmaur district.

The community and the land 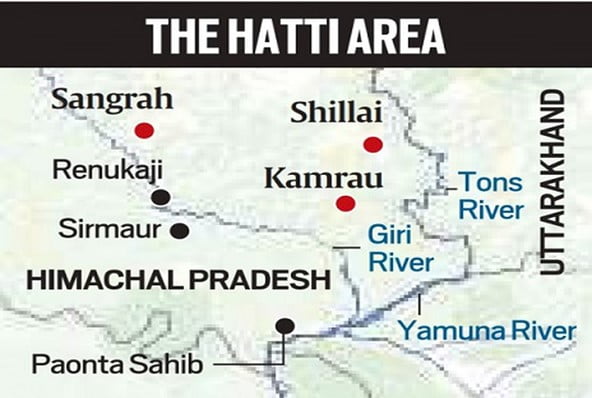