In News: NASA has revealed some stunning images of the universe taken from its James Webb Space Telescope. 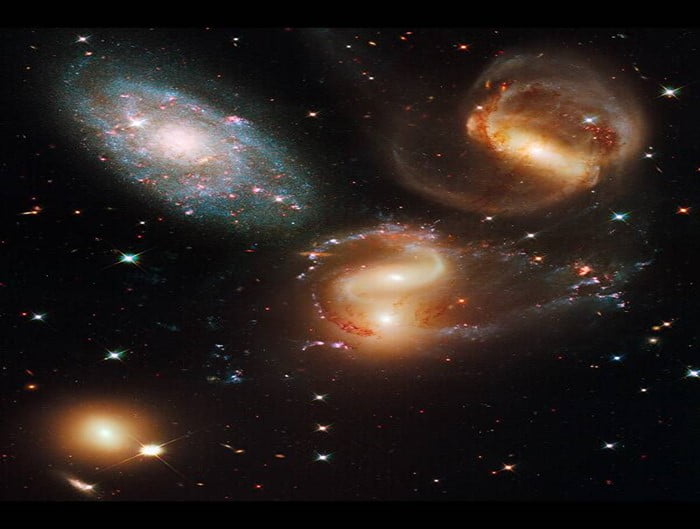 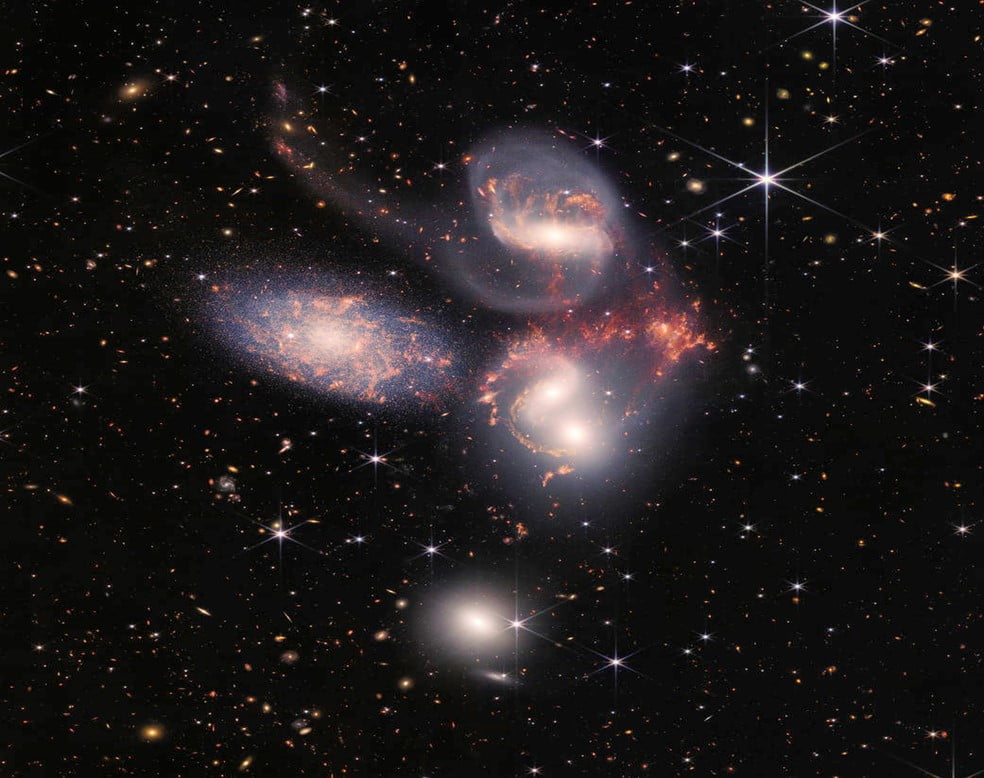 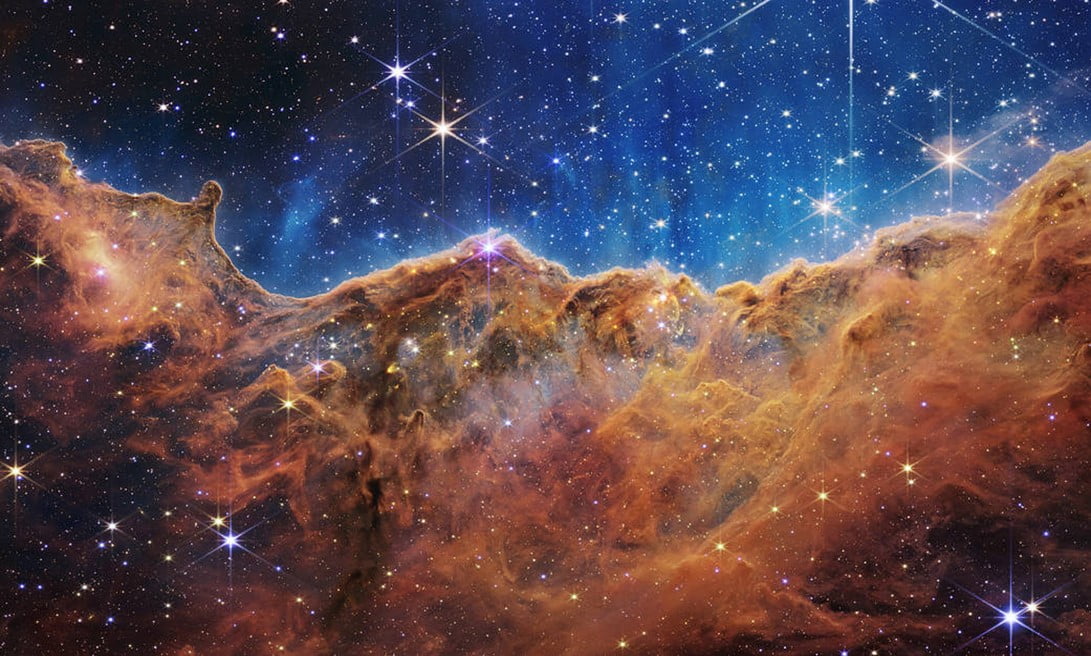 What is NASA’s James Webb Telescope?