In News: Bhutan Foreign Minister has stated India’s interests on the Doklam tri-junction will not be harmed or “compromised” by the agreement between Bhutan and China. 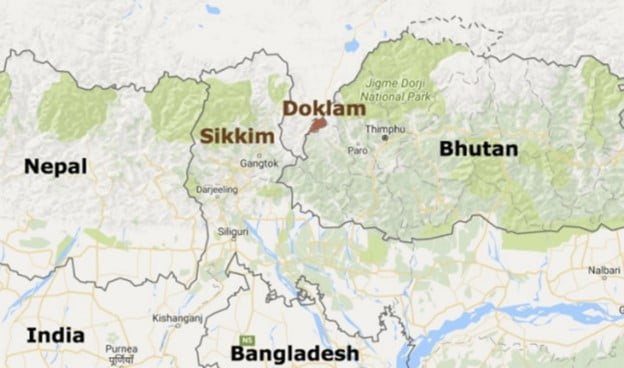