In New: Singalila National Park launches programme that aims to release about 20 red pandas in a period of five years 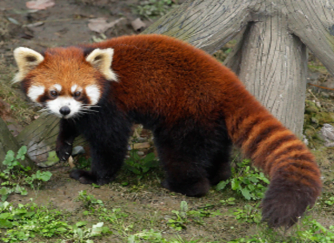 Q.1) With reference to Indian elephants, consider the following statements: (2020)