In News: The Indian Antarctic Bill, 2022 was cleared by the Lok Sabha in the ongoing monsoon session.

Key Features of the Bill

Need for permit: permit will be required for various activities such as:

Prohibited activities: The Bill prohibits certain activities in Antarctica including:

Offences and penalties: The Bill specifies penalties for contravention of its provisions.

Its objectives are simple yet unique in international relations. They are:

The three international agreements are: 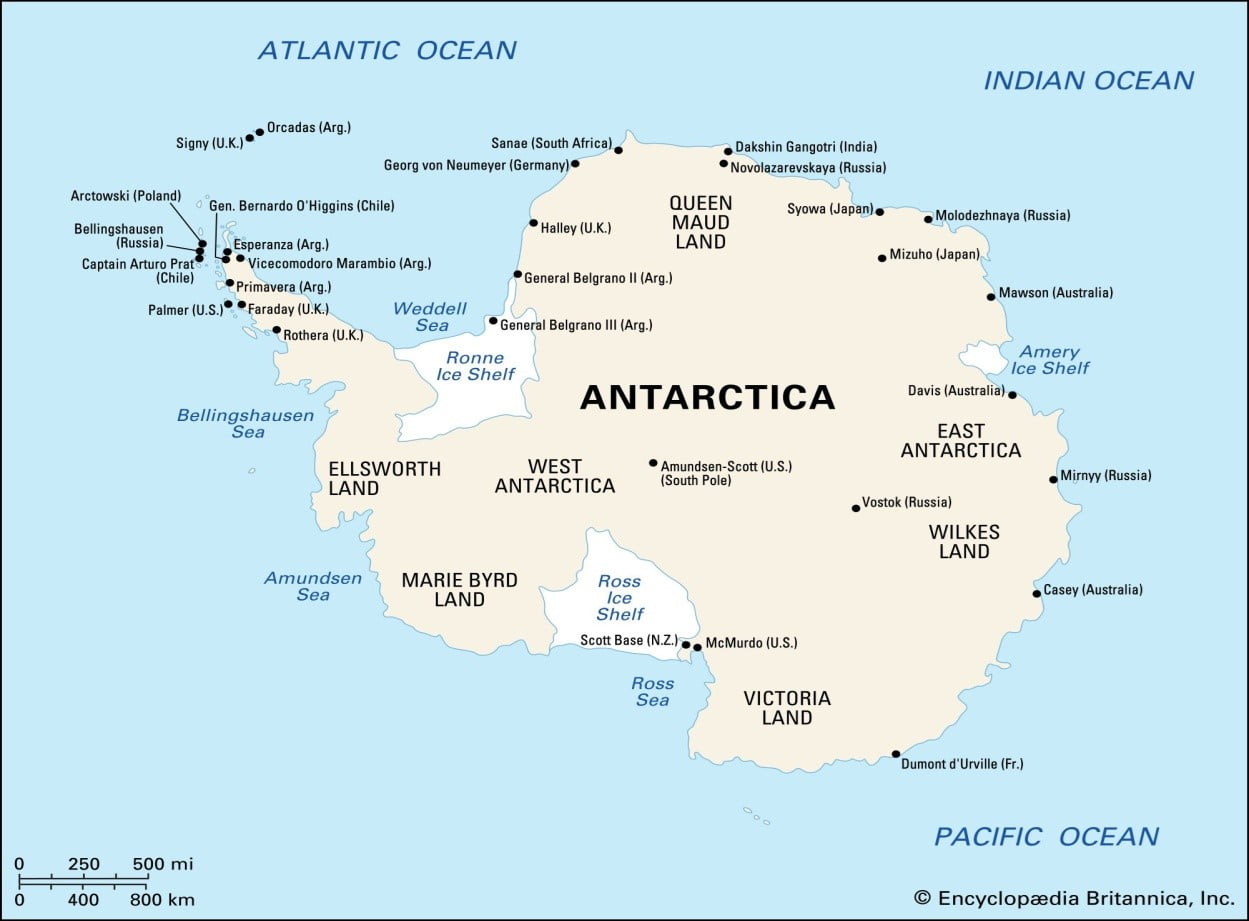