Context: The wormhole theory postulates that a theoretical passage through space-time could create shortcuts for long journeys across the universe. 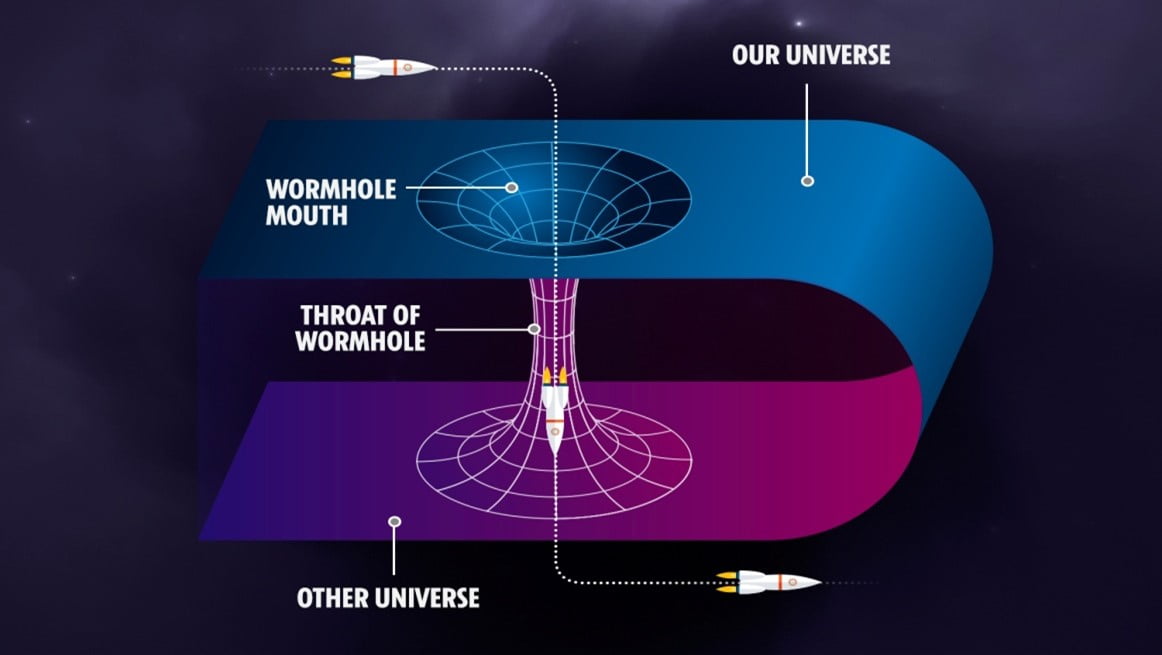 Q.1) Recently, scientists observed the merger of giant ‘blackholes’ billions of light-years away from the earth. What is the significance of this observation? (2019)