In News: The Kerala government has opposed the new set of proposed amendments to the Mines and Minerals (Development and Regulation) Act.

Must Read: MMDR (Mines and Minerals Development and Regulation) Act, 1957 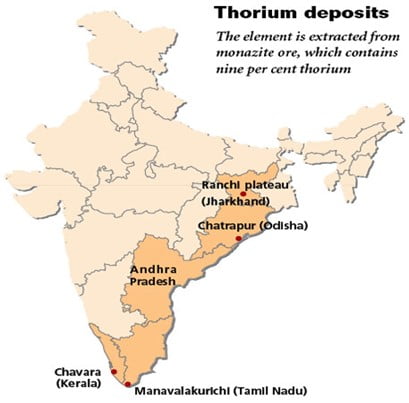 In India, which of the above is/are officially designated as major minerals?