In News: Scientists track cause of mystery paddy dwarfing in Punjab and Haryana

Many farmers in Punjab, Haryana and even parts of western Uttar Pradesh and Uttarakhand have, for the past fortnight or more, been reporting stunting of paddy plants in their fields. 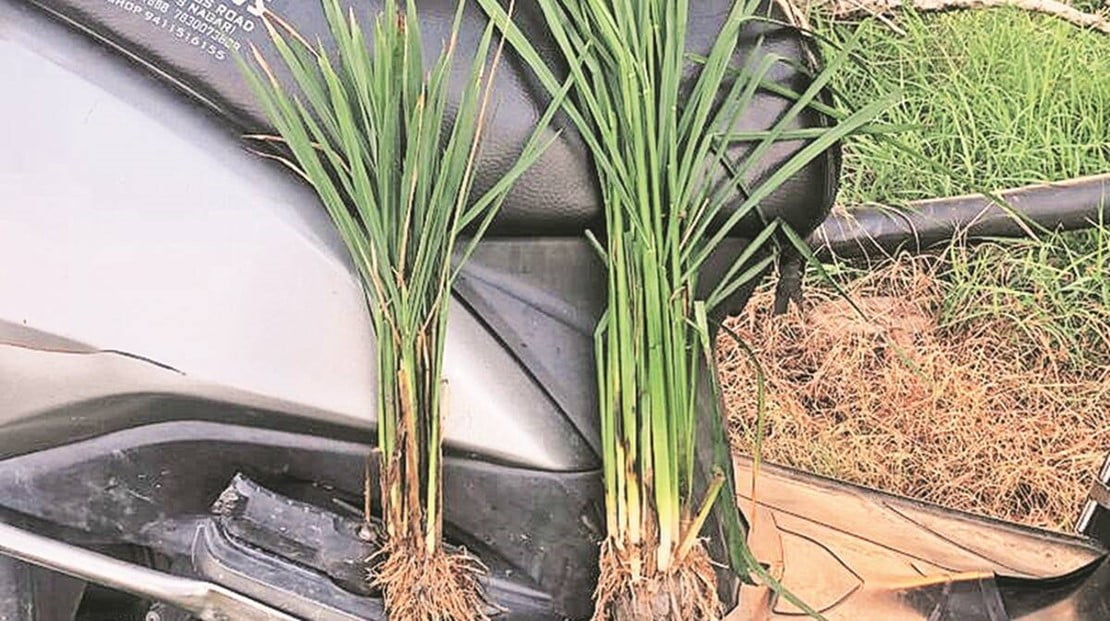 Such stunting has taken place typically 30-35 days after transplanting or direct seeding of rice. Initially, all plants register uniform growth. But at a later stage, some stop growing while others continue.

The proportion of dwarfed plants has been generally reported at 10 to 25 per cent, even exceeding 40 per cent in some cases.