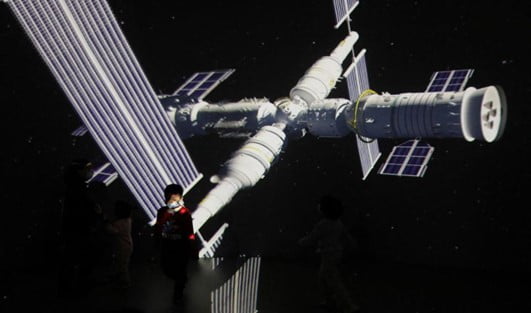 India and China have been collaborators in the past on research projects such as the Giant Metre Wave Radio Telescope, a Pune-based observatory that’s employed by astrophysicists across the world to study radiation at metre-scale resolutions to observe and analyse stars and galaxies.