What is a hybrid electric vehicle?

How do HEV powertrains work? 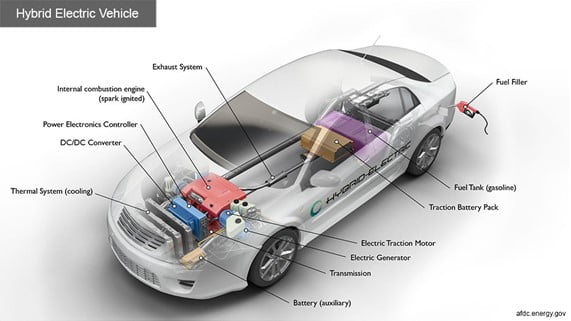 How does regenerative braking work?

What are the different types of HEVs?

The HEVs can be categorised into micro, mild and full hybrid vehicles, based on the degree of hybridisation.

What are the main advantages of using hybrid technology?

What are some challenges of hybrid technology?