In news: The recent report of the Economic Advisory Council to the Prime Minister (EAC- PM), ‘Why India Needs to Urgently Invest in its Patent Ecosystem?’, highlights the signiﬁcance of a robust patent system for a knowledge economy and for the promotion of technological innovations.

Important provisions of the Patents Act: 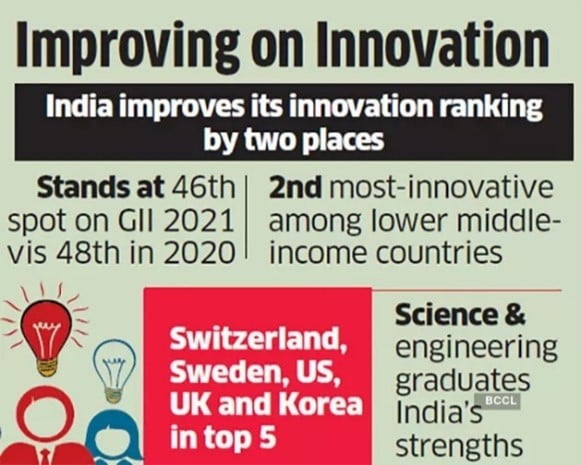