In news: In the Bandhavgarh Tiger Reserve in Madhya Pradesh, the Archaeological Survey of India (ASI) discovered Buddhist caves and stupas, and Brahmi inscriptions, dating back to the 2nd century, and Hindu temples from the 9th-11th centuries, and possibly the world’s largest Varaha sculpture. 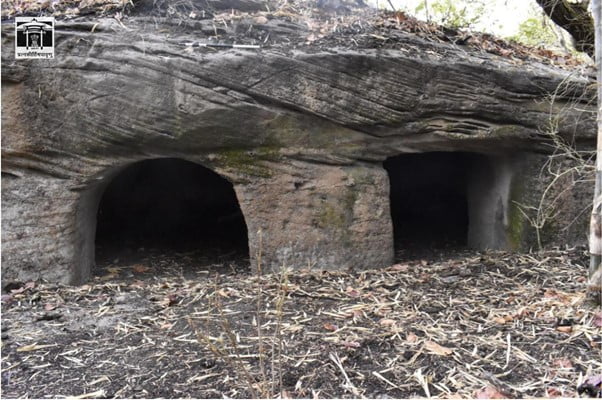