In News: The US Army has grounded its fleet of CH-47 Chinook helicopters after finding the helicopter to be at risk of engine fires. The Indian Air Force (IAF) also operates a fleet of Chinook Helicopters.

Why has the US Army grounded Chinooks? 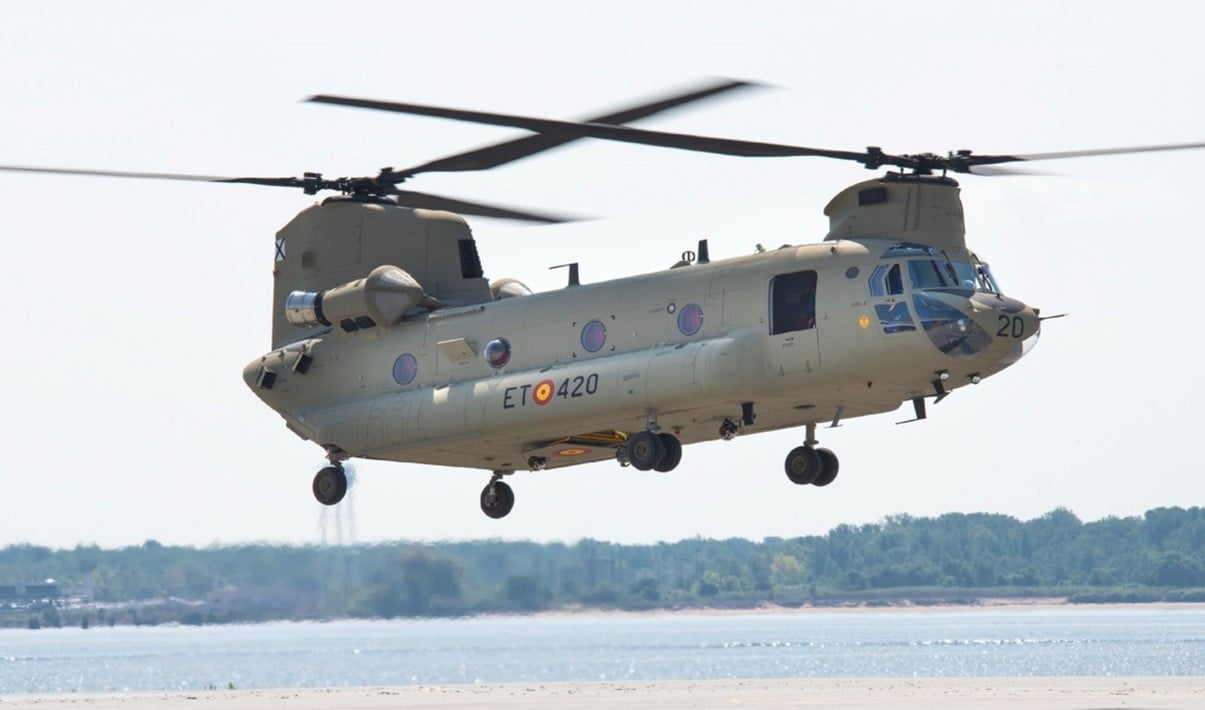