Context: Tamil Nadu Forest officials learn the ‘language of elephants’, thanks to calf rescue missions. Over the last one year, the department has successfully reunited three elephant calves that got separated from their herds in Nilgiris district of Tamil Nadu. 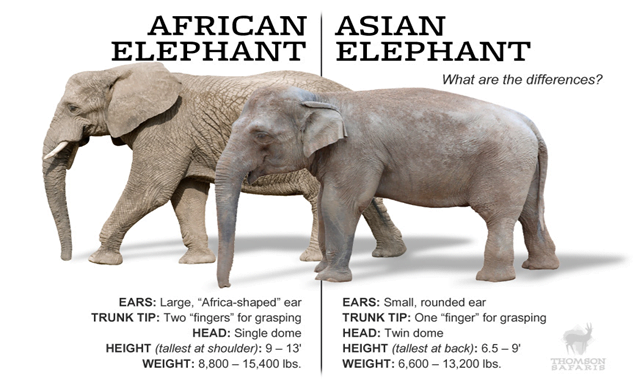 The Asian elephant is the largest land mammal on the Asian continent. They inhabit dry to wet forest and grassland habitats in 13 range countries spanning South and Southeast Asia.

PROJECT ELEPHANT : was launched by the Government of India in the year 1992 as a Centrally Sponsored Scheme with following objectives: 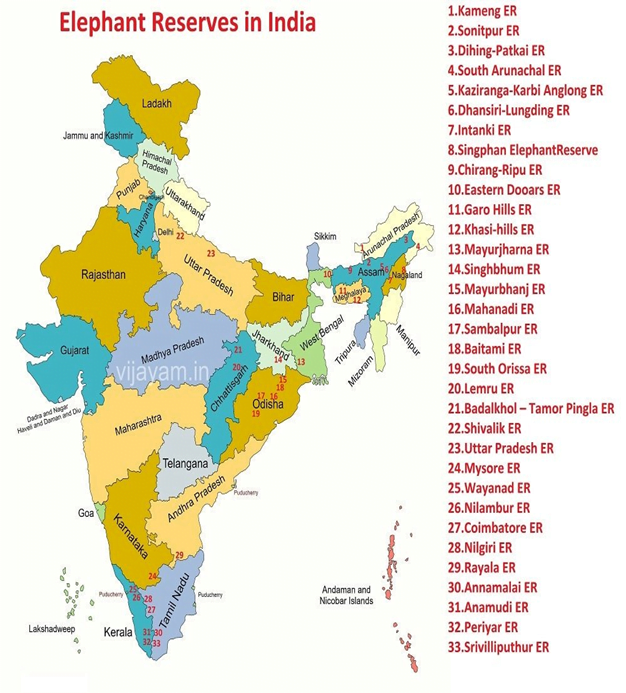 Q.2) With reference to Indian elephants, consider the following statements: