The rice growing areas in the country can be broadly grouped into five regions as given below: 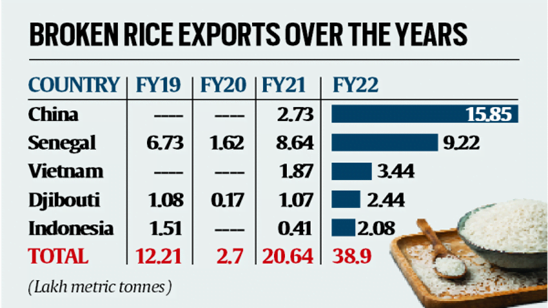 Why India is so crucial for global rice supply?

Q.1) Which of the following factors/policies were affecting the price of rice in India in the recent past? (2020)