It will be carrying: 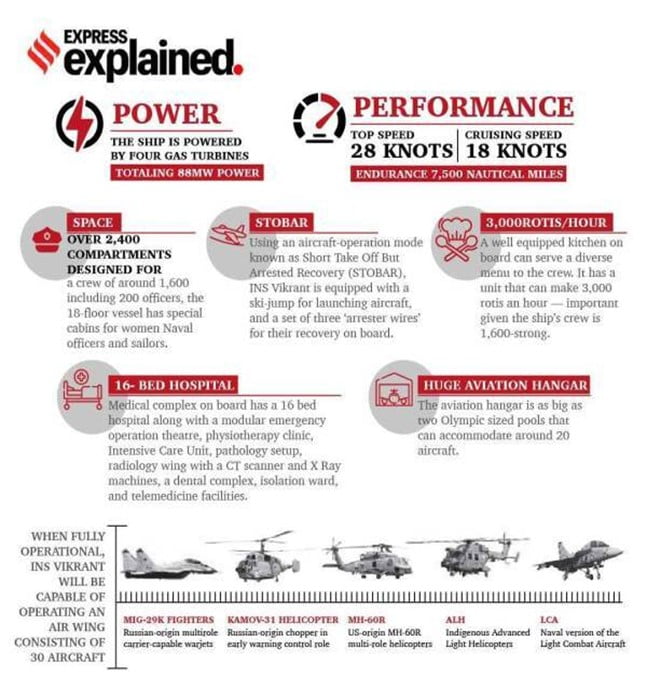 Treaty on the Non-Proliferation of Nuclear Weapons (NPT)