In News: India and Bangladesh signed an interim water sharing agreement for the Kushiyara river, the first such pact between them in over 25 years.

What is the interim agreement on Kushiyara water sharing? 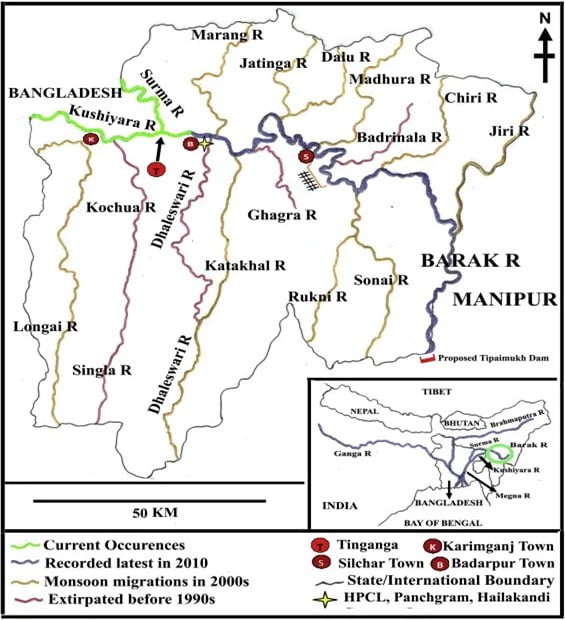