In News: Prime Minister of India unveiled the new Naval Ensign (flag) at Kochi, which bears the seal of Chhatrapati Shivaji Maharaj, who laid the foundations of a modern navy. 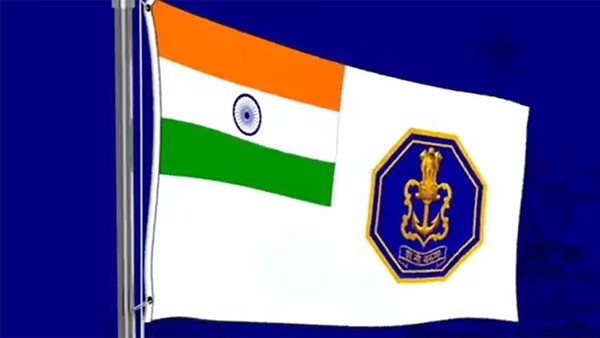 How does the Indian Navy identify with Shivaji (reign 1674-80) and the great Maratha admiral Kanhoji Angre (1669-1729), and how did they ensure Maratha supremacy of the seas?

Shivaji and the seas