In News: Over 70,000 citizens of the Czech Republic gathered at the heart of the nation’s capital Prague in a protest against their government’s failure to control soaring energy prices. 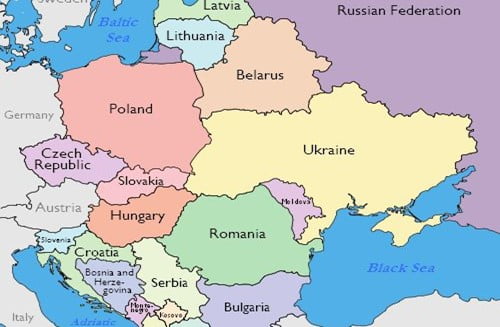 Russia-Ukraine war, and why Prague matters