In News: The Indian Space Research Organisation (ISRO) hopes to achieve a remarkable feat — the 200th successful launch of the Rohini RH-200 sounding rocket in a row. 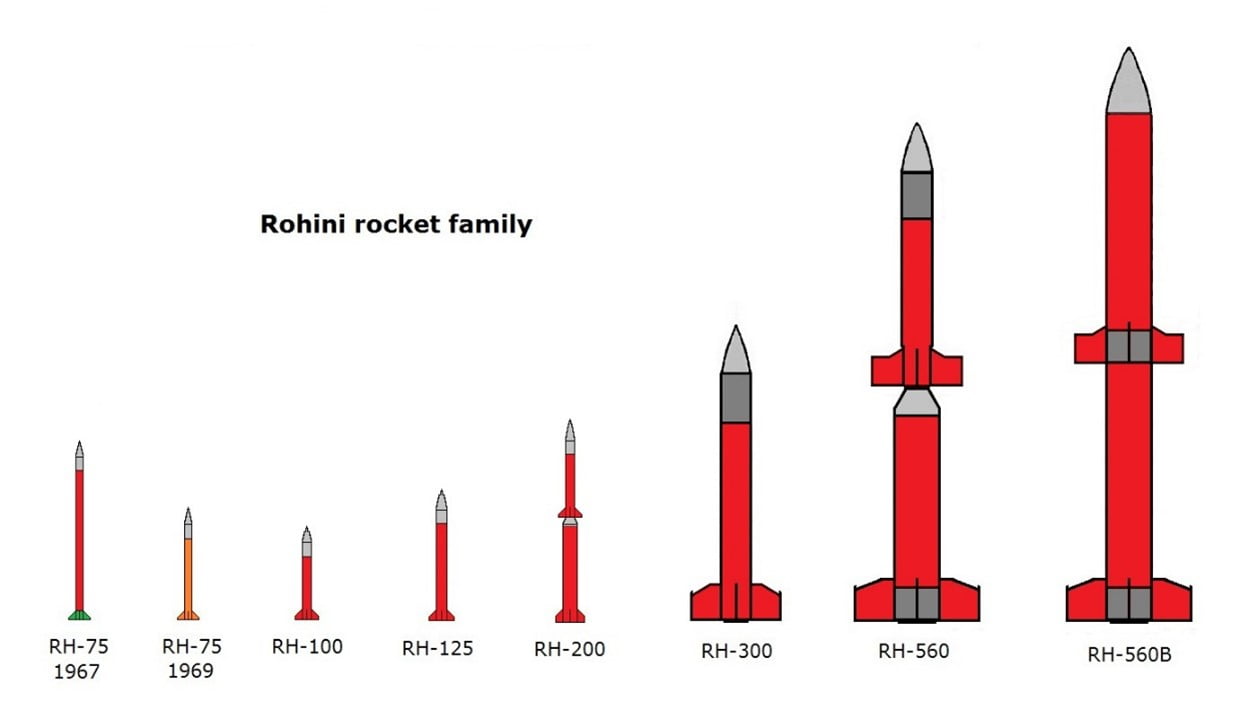