Context: Recently, India’s Defence Minister “conveyed concerns” to his American counterpart on the US decision to provide Pakistan with a $450 million package for what the Pentagon has called the “F-16 Case for sustainment and related equipment.”

About the package to Pakistan:

However, USA clarified that “The proposed sale does not include any new capabilities, weapons, or munitions,”

Why this deal now? 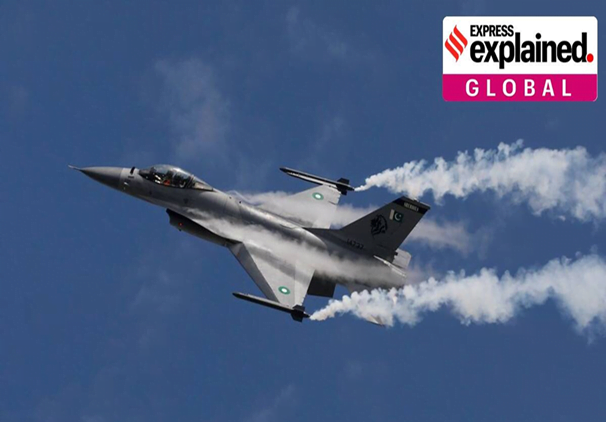