In News: Vembanad lake, is shrinking and its unique biodiversity is under threat of ecological decay despite it being declared as a Ramsar site 20 years ago.

Features of the Lake: 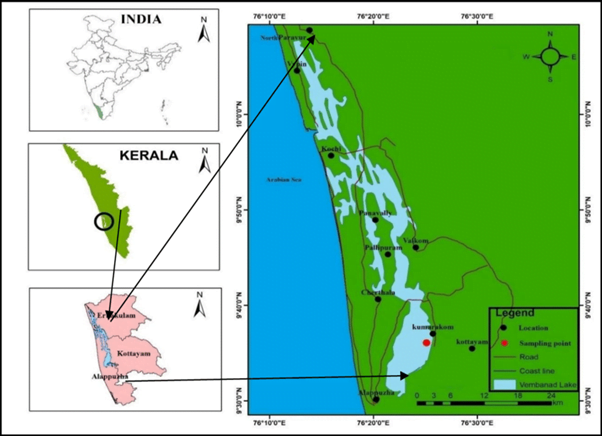 Must Read: India adds 11 more wetlands to the list of Ramsar Sites