Kushans and Coins in India

Context: Recently coinage with images of gods and goddesses dates back to the Kushans has been found.

About the Kushana Coins

Images on the Kushana Coins:

About Coins in India:

The beginning: The Coinage of India began anywhere between early 1st millennium BCE to the 6th century BCE, and consisted mainly of copper and silver coins in its initial stage. 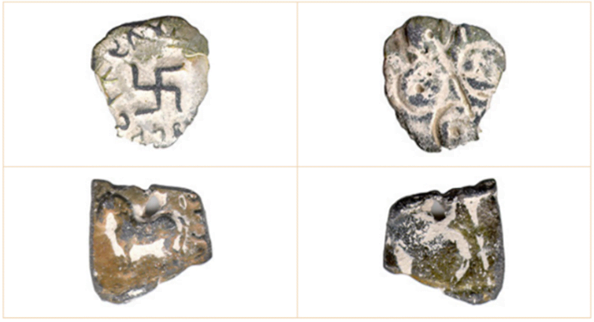 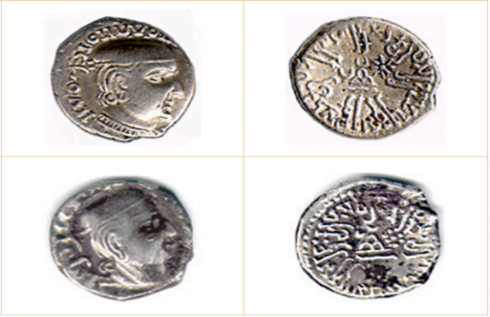 Dynasties with gods on their coins in India: