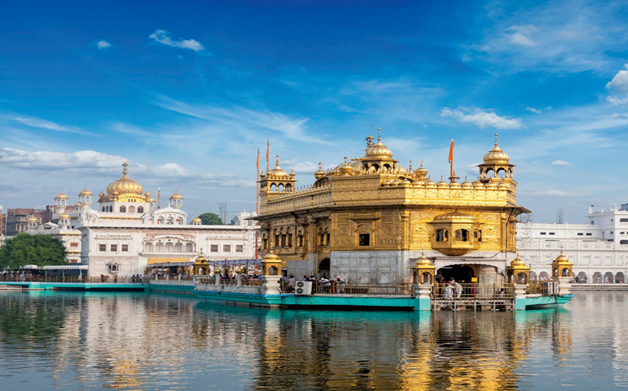 Q.1) Building ‘Kalyaana Mandapas’ was a notable feature in the temple construction in the kingdom of (2019)