Other functions of the GEAC are as follows: 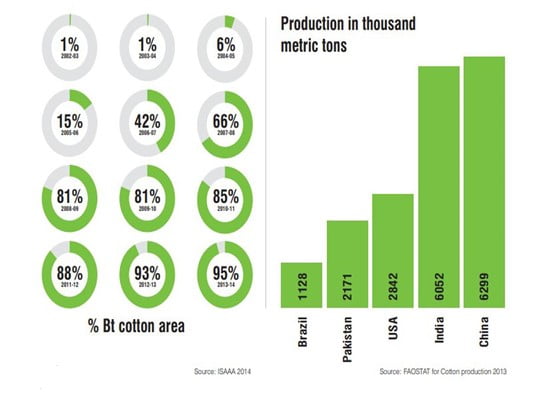 What is the regulatory framework in India?

Strict regulations are in place to control threats to animal health, human safety, and biodiversity at large during the processes of development, cultivation and transboundary movement of GM crops.

Acts and rules that regulate GM crops in India include: 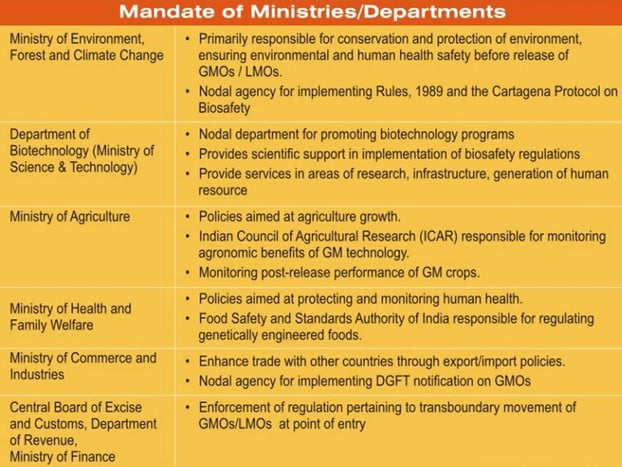 What is GM mustard?
What were the concerns that delayed GEAC’s approval?

What are the new recommendations of GEAC?