What is fake news? 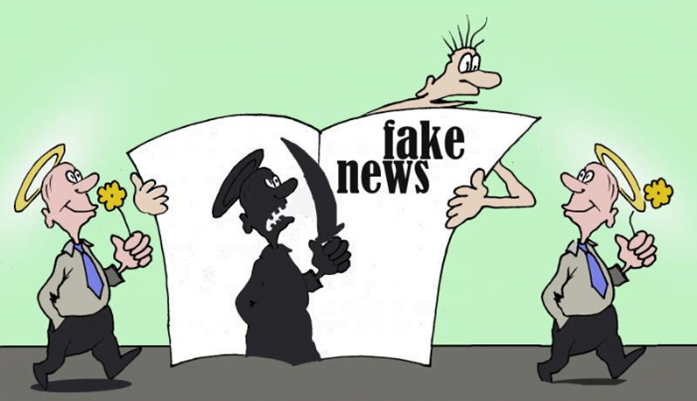 Causes of the spread of fake news: 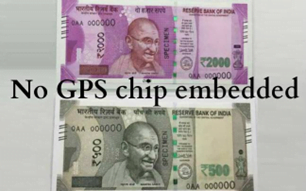 Technology in the aid of Farming Community