Context: Recently the President of India has greeted fellow-citizens on the eve of Guru Nanak Dev Jayanti. 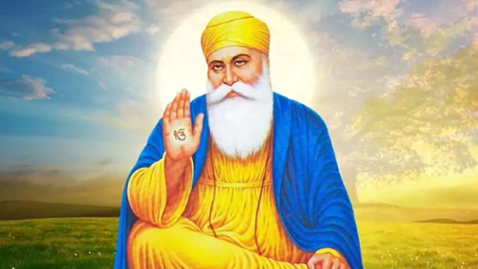