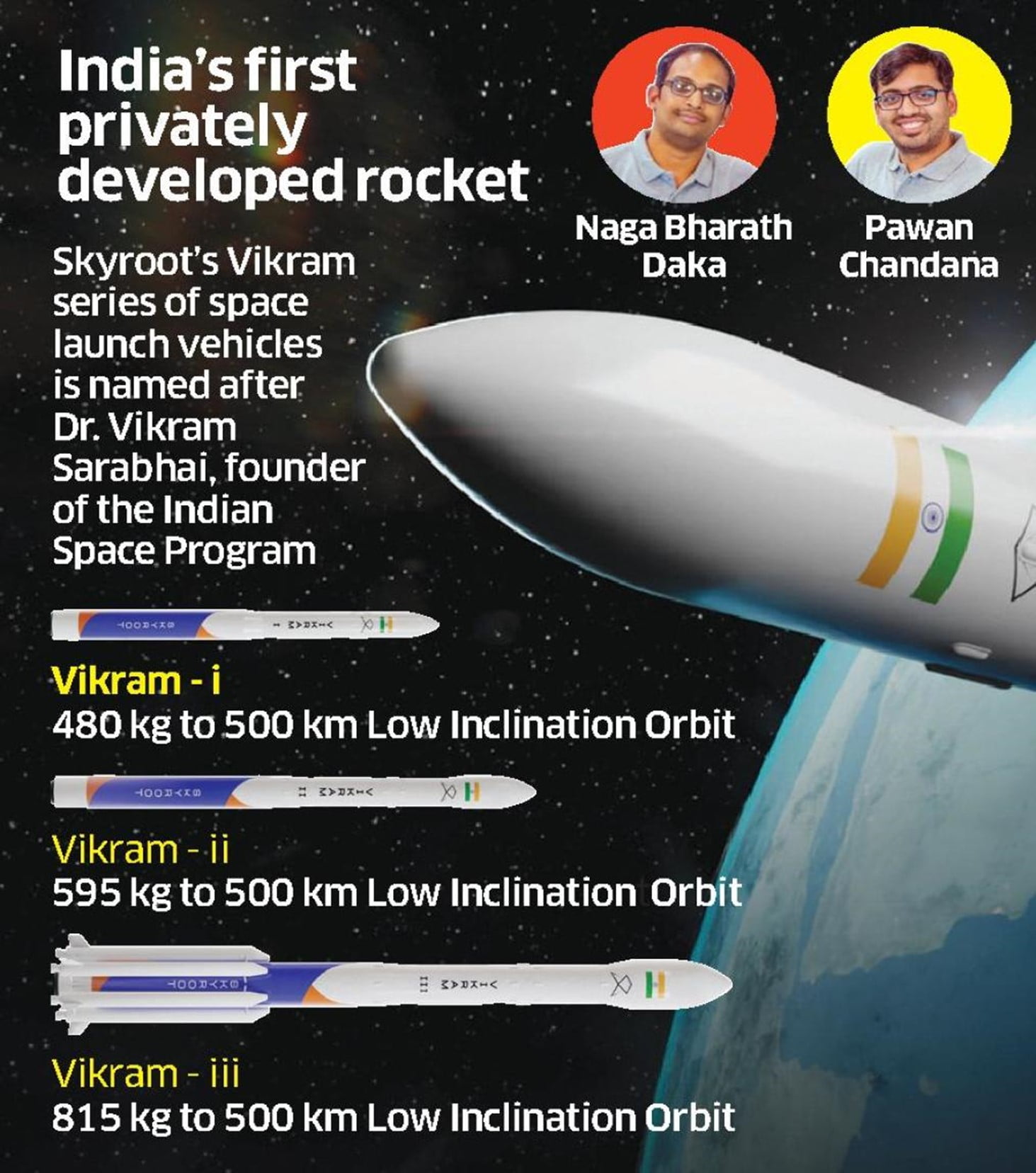 Must Read: Privatisation of Space Sector + Role of private sector in Space

Which of the statements given above is/are correct.?