In News: An invasive species, Senna spectabilis, an exotic tree, has taken over between 800 and 1,200 hectares of the buffer zones of the Mudumalai Tiger Reserve (MTR) especially the Singara and Masinagudi forest ranges, as well as in Kargudi range in the core area of the reserve. 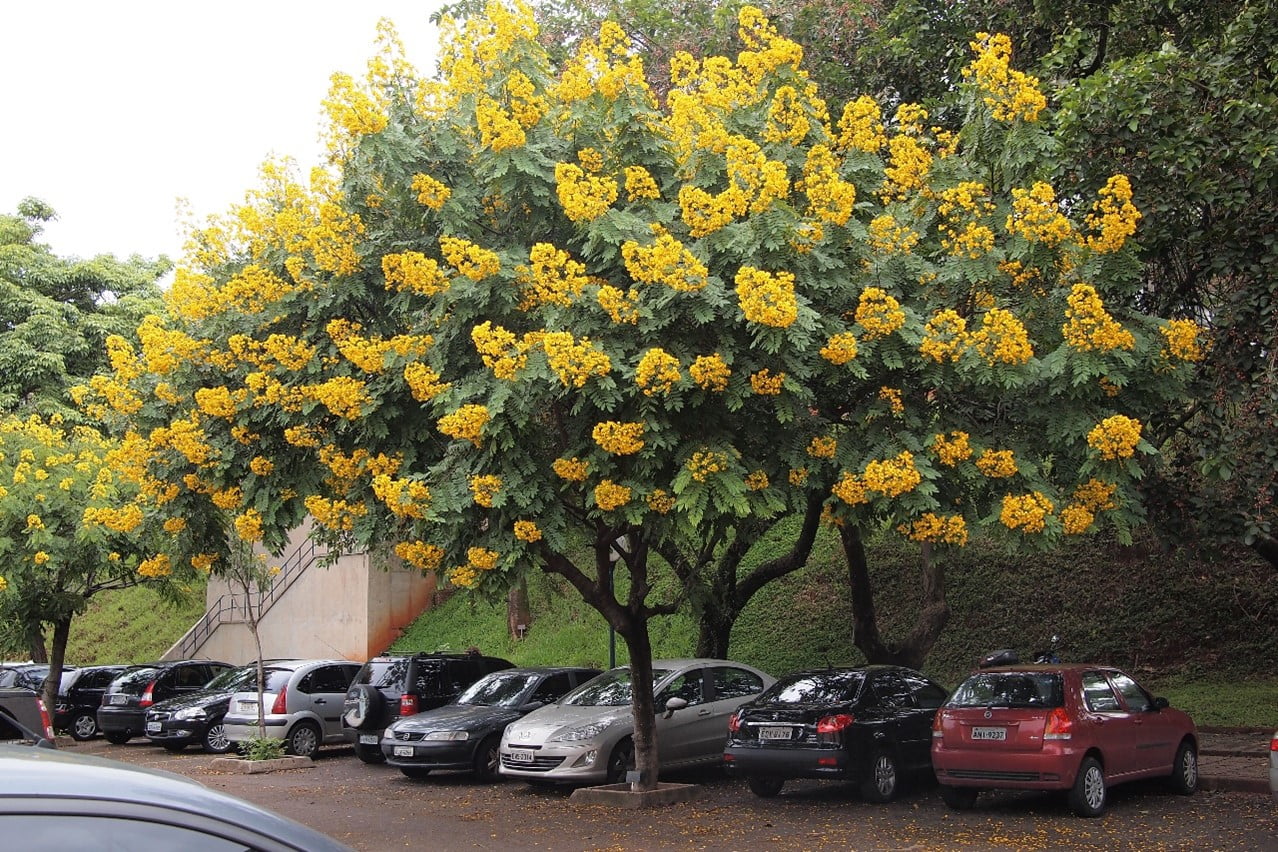 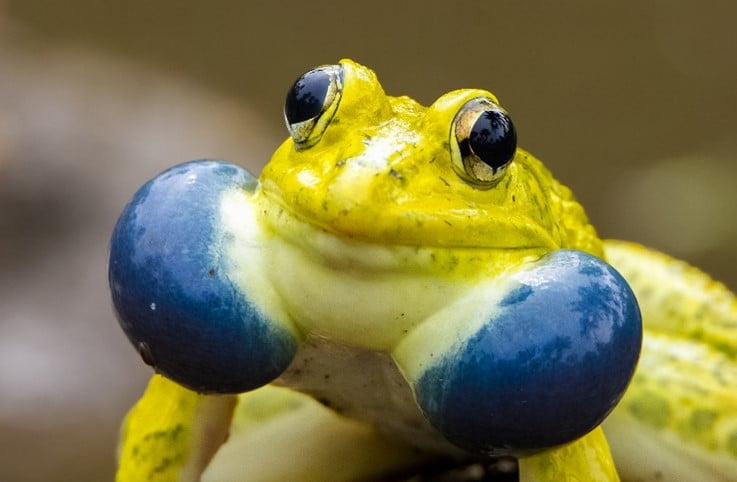 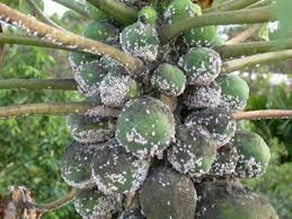 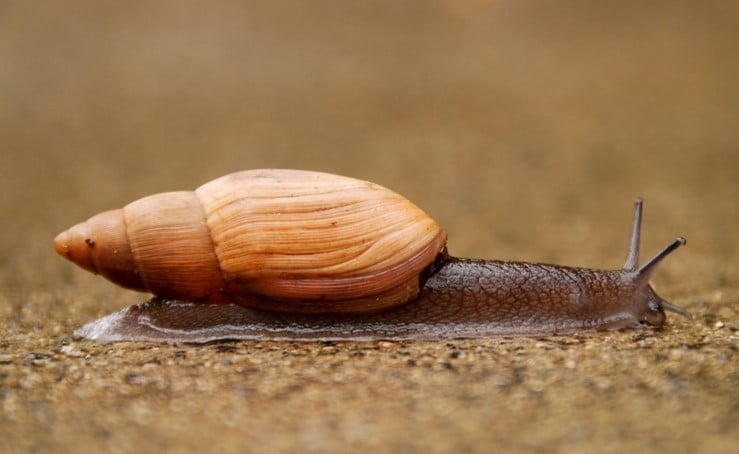 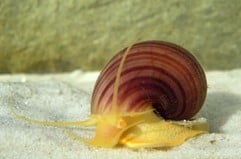 Other Tiger Reserves in Tamil Nadu

Q.1) Which of the following are in Agasthyamala Biosphere Reserve? (2019)